I love the song, "November Rain."  I love anything from Guns 'N Roses, but that one is my favorite.

Yesterday  was beautiful outside, but Georgia welcomed the first two days of November with rain.  I thought maybe the weather would help the line to vote early.  That might have worked had I not decided to go at lunch time, on Friday, the last day!  It wasn't too bad, but it was yucky weather to have to be in line.

I had a productive day yesterday  and made a few new pieces.  It takes some time to make them, then make pictures (partly because I am not the best photographer), then list on Etsy.  The fun part is posting on social media and getting feedback.

I had some beautiful London Blue Topaz and Imperial Topaz.  I made a necklace with them then I also had Madeira Citrine so I have a necklace to list tomorrow with them and a blue Topaz bead.  I think they really turned out pretty!  Topaz and Citrine are November birthstones so they will make great gifts for birthdays, OR, as Christmas presents for someone who happens to love Topaz. Who doesn't love Topaz?  And, Guns 'N Roses? And, the song "November Rain?"  Seriously, the best part of the song is when you think it's about over and you are surprised with more great music.

Well, thankfully it isn't raining, unless you count the Topaz raining on my Instagram page!

Click on the titles to go to the listings: 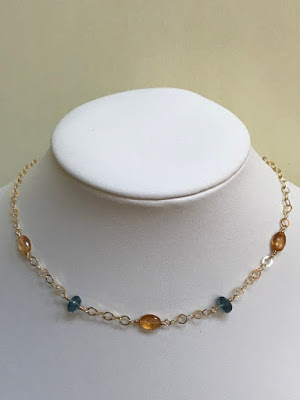 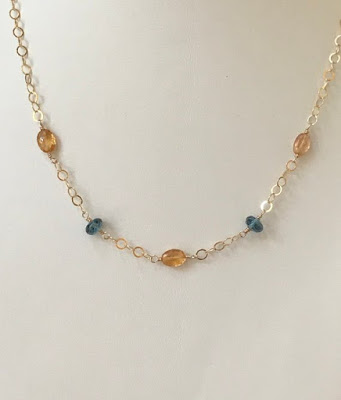 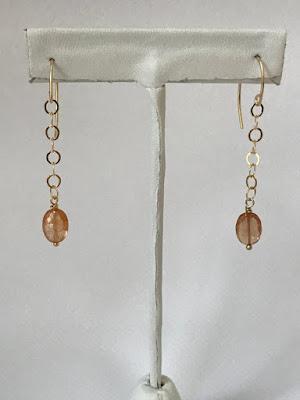 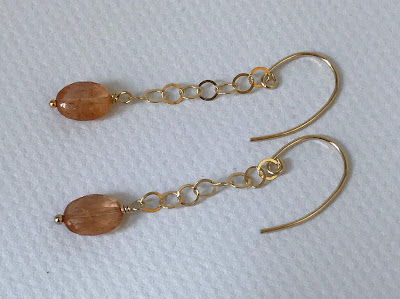 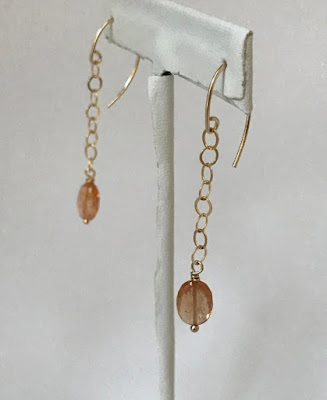 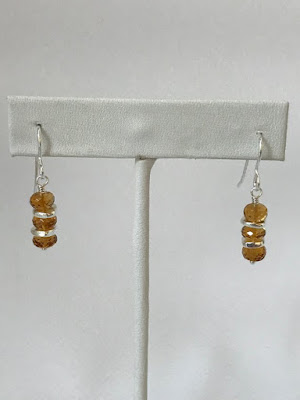 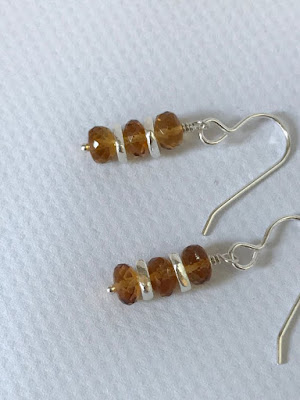 And just when you thought that was it, here is a whole new look! 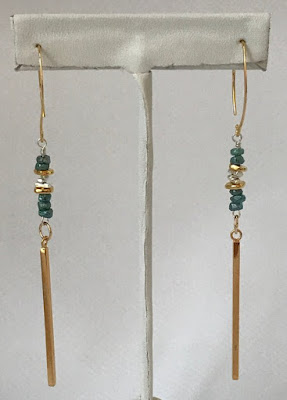 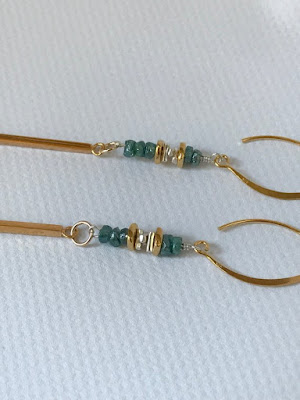 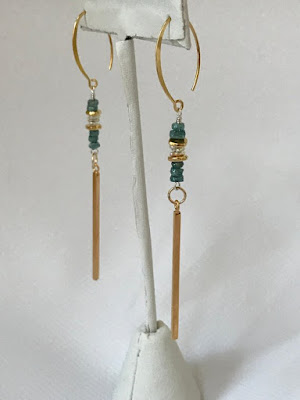