I have talked about the women in my family.  My whole blog name and inspiration for my jewelry comes from generations of women on both sides of my family. I have been so blessed by strong, wonderful, Christian women.

My grandfather, Tom Ed, was a character.  He loved teasing people and had a great sense of humor.  He was a great golfer and a gentleman who would do anything for anyone.  He called everyone "hun."  I think it's sad that this generation of hat tipping, sweet talking men is too soon going to be a thing of the past.  We lost Tom Ed in December 2009.  My heart has been in pieces since losing my grandmother, Betty, in October of 1998.  What pieces remained, shattered even more the week of Christmas 2009. I miss them both very much. If you are wondering why I called them by their names, they were young grandparents, in their 30's when I was born.  They didn't feel like they fit typical grandparent names, so I called them by their first names.

He was definitely a larger than life character. He was a tall 6' 4 and very athletic growing up.  He played all sports in high school and won state for pole vaulting.  He was quarterback of the same football team my son played for in high school.  When I say he was funny, he had all kinds of sayings and would tell the funniest stories.

To me, one of the funniest things he did was he had a picture of a very unattractive woman in his wallet.  I don't know where it came from, but he would talk to anyone and never met a stranger.  He would talk about his mama to someone he had just met.  He would say how wonderful she is and how much he loves her and her beauty and then he would pull out the picture JUST to see their expressions.  He was a kid at heart.  When the fart machine came out it was his favorite toy.  He loved to get on elevators or in a doctor's office and have it in his pocket and hit the button, again, just to see people's reactions. I know that's terrible, but it was also funny.

His grandchildren were sometimes his favorite subjects.  He loved taking out his teeth and scaring us. He would always joke about his nose.  It was big, but he was a tall man.  He would tell my kids when they were little how they had his nose.  Every single time, they would feel of their nose I guess checking to see if it had grown.

On a serious note,Tom Ed wrote beautiful poetry. He was very spiritual and saw things in such a unique way.  I did a project in 10th grade on all of his poems.

I have one in particular that is my favorite.  He wrote it and gave it to my mother not long after I was born. 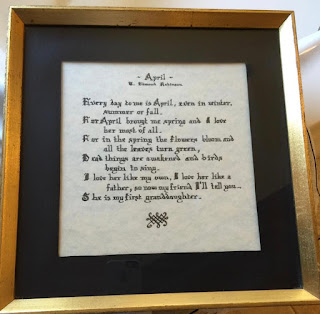 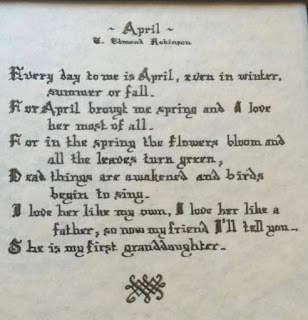 Every day to me is April
Even in Summer, Winter, or Fall
For April brought me Spring
And I love her most of all.

For in the Spring, the flowers bloom
And all the leaves turn green.
Dead things are awakened
And birds begin to sing.


This is my favorite picture of me and Tom Ed. I was around 18. 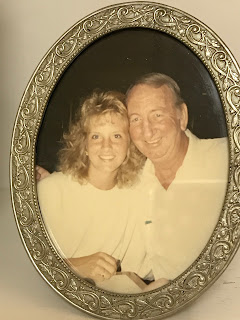 He loved all kids.  This picture was taken in Daytona Beach. We always liked going to the Salty Dog surf shop.  All of his grandchildren were on the trip so he wanted to take us to get Oakley sunglasses. There were a couple of kids from home on the trip staying at the same place.  He took all of us. He wouldn't have taken any if he couldn't have included all the kids. He bought us all a pair of sunglasses and the kids that went with us talked about that for years.

He was so much fun and so giving. Everyone who knew him loved him.  He would do anything for anyone. If you messed with him or someone he loved he would let you know, but was a loving and caring man.  He had a saying for when he saw someone he didn't really get along with or had a problem with in the past.  He would say, "we passed and repassed."  He could speak, but didn't stop for conversation. He had a very strong faith and wasn't embarrassed to tell you about it.

We just learned not to stand next to him in a crowded elevator!

I made these this morning and will be posting them soon! 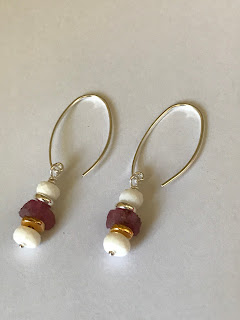 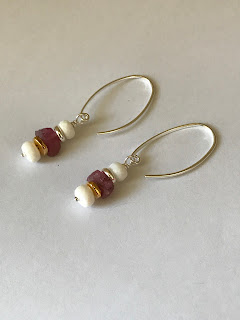 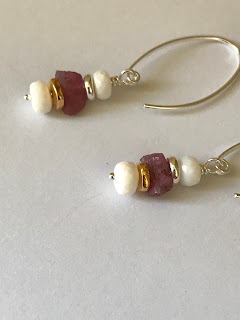 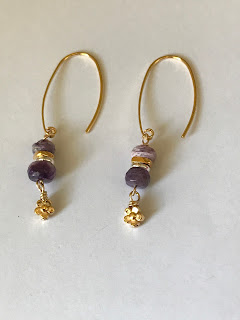 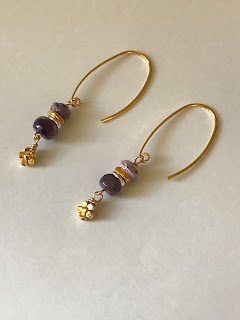 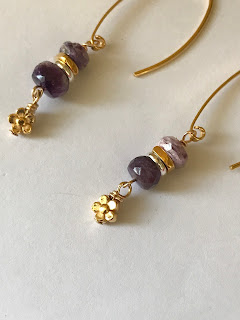 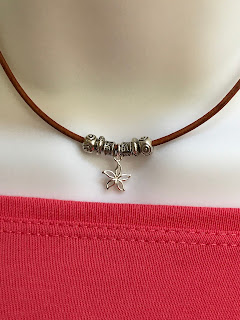